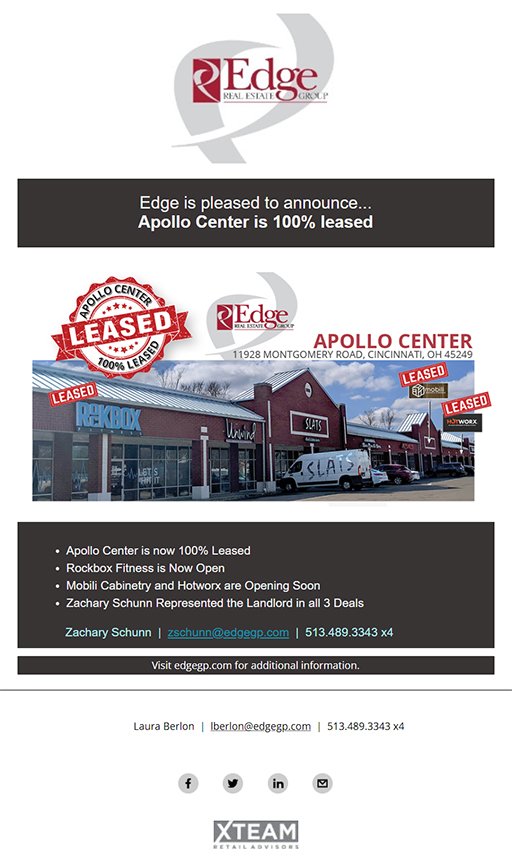 Edge Real Estate Group is pleased to work with Activate Brain and Body Inc. and had the opportunity to represent them in the deal for the Montgomery location.

Edge is pleased to announce the negotiation of a deal for a new DaVita location opening soon at Kettering Crossing, 2801 Wilmington Pike, Kettering, OH  45419.   Zachary Schunn represented the landlord in the deal for the 4,000 SF DaVita Kidney Care  facility.

DaVita® is a leading provider of kidney care in the United States, providing dialysis services and kidney health education for people who need it.  DaVita® is about life. We are about enriching the lives of our patients, teammates and partners, and the communities in which we operate.

Edge is happy to represent Bark Park and Patio and can’t wait for them to open in Florence. KY! 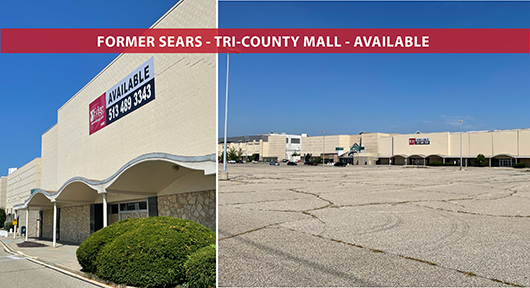 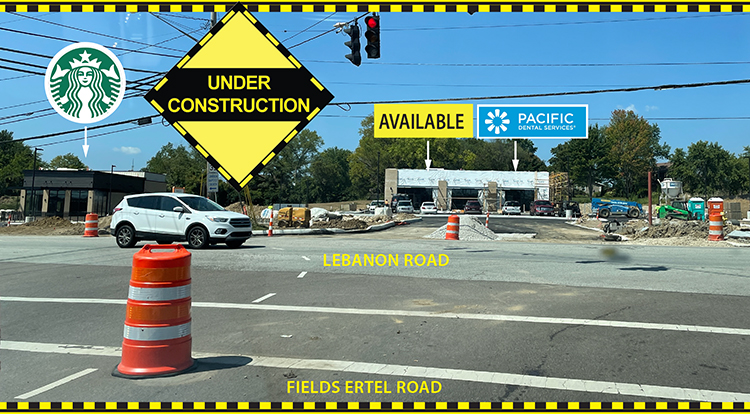 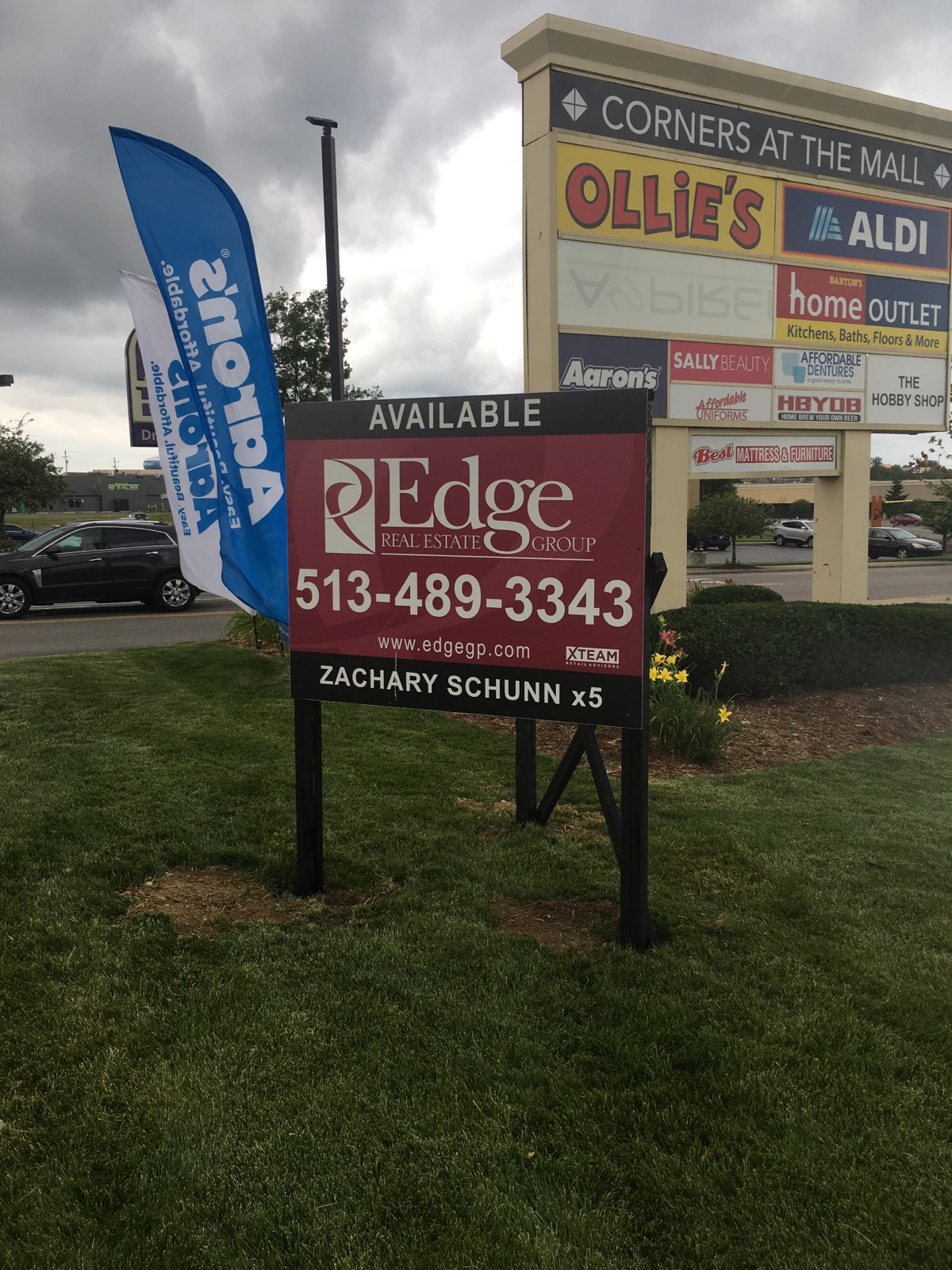 Our mission is to radically improve the trajectory of aging, and to enable people to live happier, healthier, longer lives.

Better Brain. Better Body. After years of R&D, we’re opening this innovative facility in November. Dedicated to and designed for building brain health, it will be a unique and comfortable oasis, with the cutting-edge technology, programs, and people needed to activate your brain, invigorate your body, and ignite your spirit. 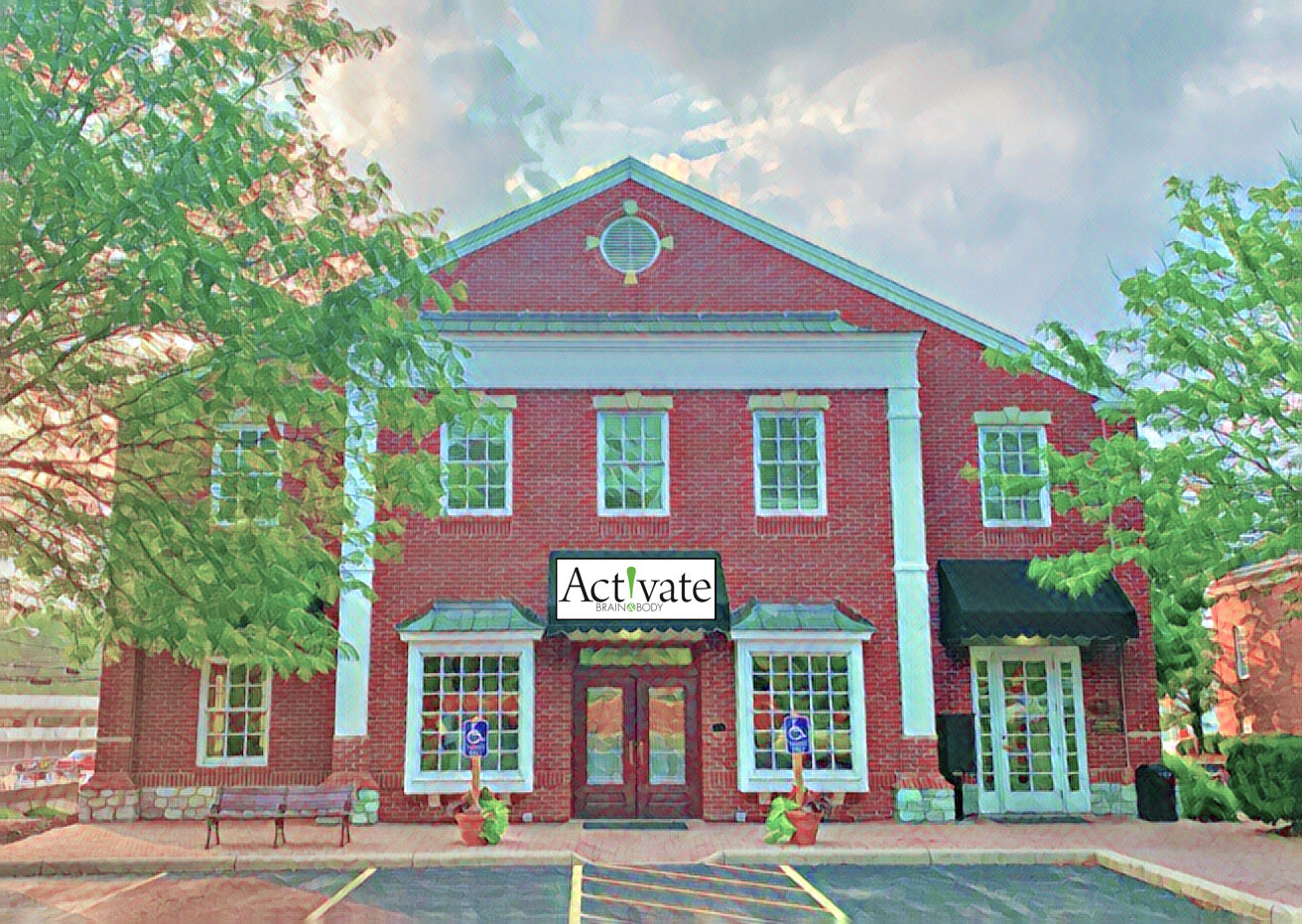 Ross Stores Inc. said it opened 30 stores in June and July, part of an overall plan to add approximately 60 new locations during fiscal 2021.

The 22 Ross Dress for Less and eight dd’s Discounts stores opened across 11 different states and reflect an ongoing commitment to expand the two chains, the company said.

“Looking ahead, we remain confident in our ability to grow to at least 2,400 Ross Dress for Less and 600 dd’s Discounts locations over time,” McGillis said.

The company currently has a total of 1,896 locations in 40 states, the District of Columbia, and Guam.

On an earnings call in May, Ross Stores Inc. CEO Barbara Rentler said that the company’s performance for its fiscal first quarter ended May 1 “significantly exceeded” expectations as consumers spent stimulus checks and returned to stores after the Covid-19 vaccine became more widely available.

For its fiscal first quarter ending May 1, the Dublin, California-based retailer saw sales improve to $4.52 billion, more than 250% higher than the same quarter last year and 13% higher than the comparable period in 2019.

Rentler said was optimistic about the rest of the year but gave more conservative year-end guidance because some factors — such as pent-up demand and the government stimulus payments — won’t be in play going forward.

Signage is up! My Salon Suite is coming soon to Village at the Mall in Florence, KY. 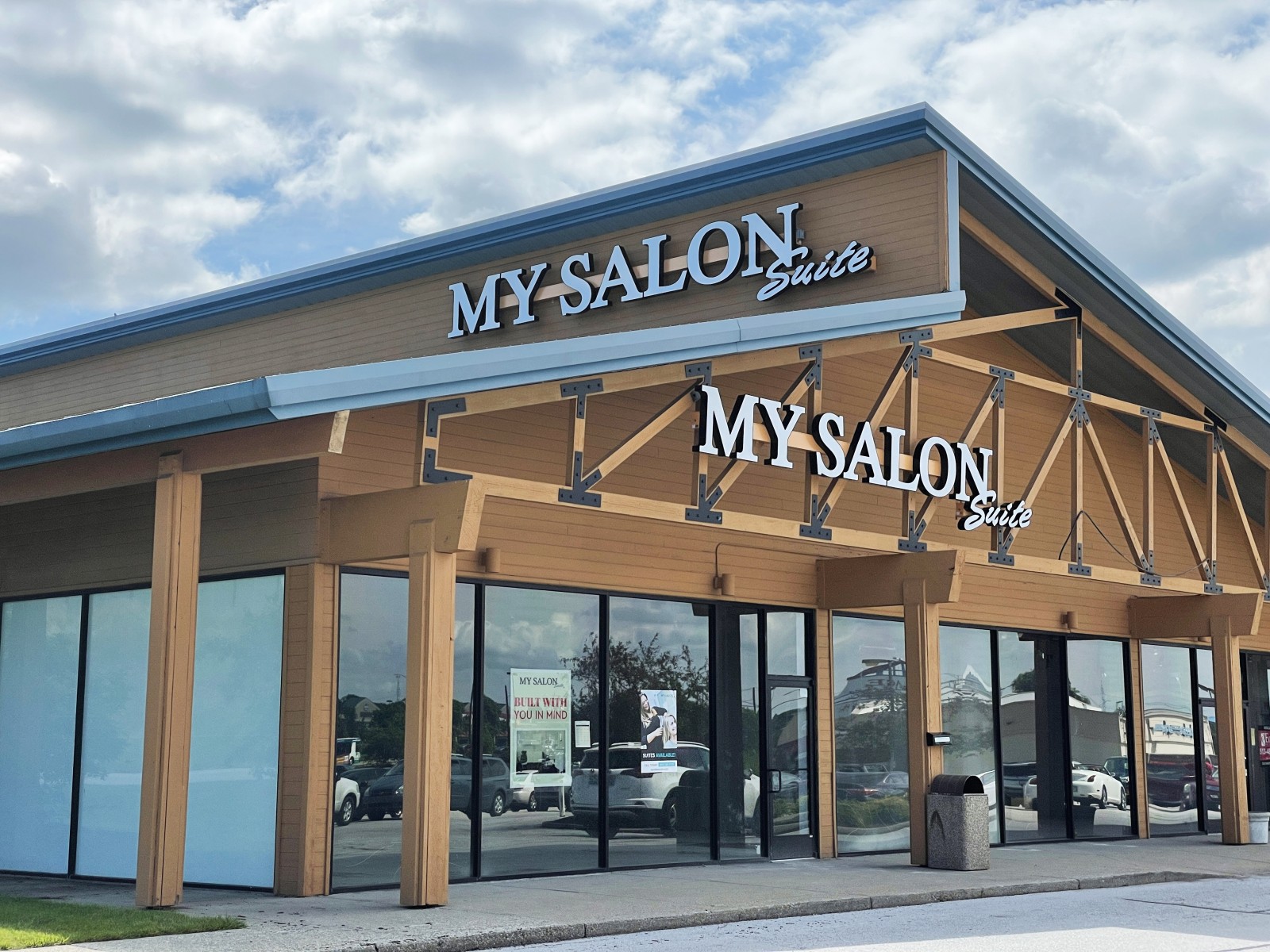 RETURN TO THE TOP