Edge Real Estate Group is pleased to announce the sale of 0.5 Acres of land on Barrow Avenue at Konnector Street in Oakley! 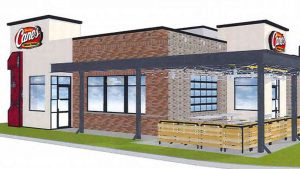 Panda Express is under construction on a 1-acre outlot of Northgate Mall fronting Colerain Avenue in front of Ulta!
9579 Colerain Ave., Cincinnati, OH 45251 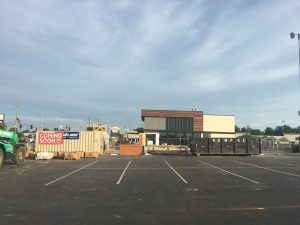 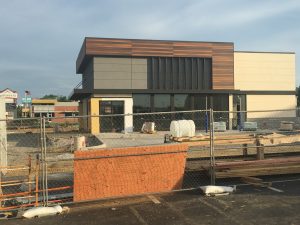 Edge is pleased to represent T-Mobile in the expansion across Kentucky.
The newest location is at  in Campbellsville, KY!

T–Mobile is currently the third-largest wireless carrier in the United States, having climbed up from fourth place a few years ago. Its growth is …

Raising Cane’s is a fast-food restaurant chain specializing in chicken fingers founded in Baton Rouge, Louisiana by Todd Graves and Craig Silvey on August 26, 1996. The chain has over 470 domestic restaurants in 28 states.

The property is a 1-acre outlot of Northgate Mall fronting Colerain Avenue in front of Ulta, located at the northwest corner of Colerain Avenue and Mall Drive (9579 Colerain Ave).  Panda Express plans to open a location with a drive-thru on the site in 2020.

Panda Express is a fast food restaurant chain which serves American Chinese cuisine. With over 2,200 locations, it is the largest Asian segment restaurant chain in the United States, where it was founded and is mainly located.

Patrick Reynolds has negotiated 2 deals on behalf of T-Mobile: 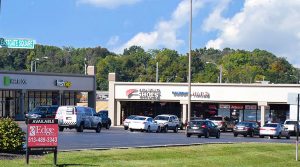 Edge is pleased to announce the sale of the former Steak ‘n Shake at 7876 Tylersville Road to Rainstorm Car Wash, a new eco-friendly car wash service.  The deal was negotiated by Mike Halonen and Patrick Reynolds on behalf of the seller.

RETURN TO THE TOP